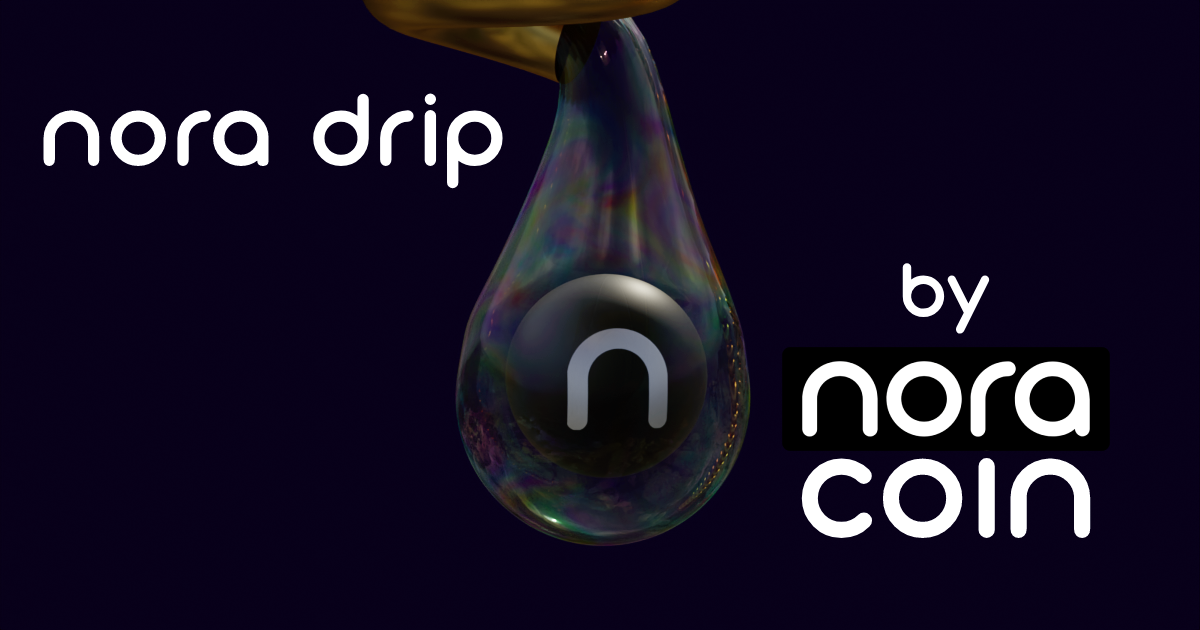 How did many become millionaires during the pandemic?

They took chances on projects that grew.

Why? because it makes sense to do it. NFT's. It's the future.

Sometimes in our life, an opportunity may come our way, that we must jump into.

Maybe this is your million. Let's see. Let's go. Let's do it!

Look at bitcoin. It made sense and it's a standard now. Wow

Nora Coin has been around since 2016 and it started as a joke.

Just two guys and an idea. With absolutely no direction.

But those days are long gone. Nora Coin started it's own network.

Nora Coin has a store. We can go on and on. It's better if you see our journey in the timeline.

The question now is. Will you get Nora Drip? Or will you just watch everyone else get it? 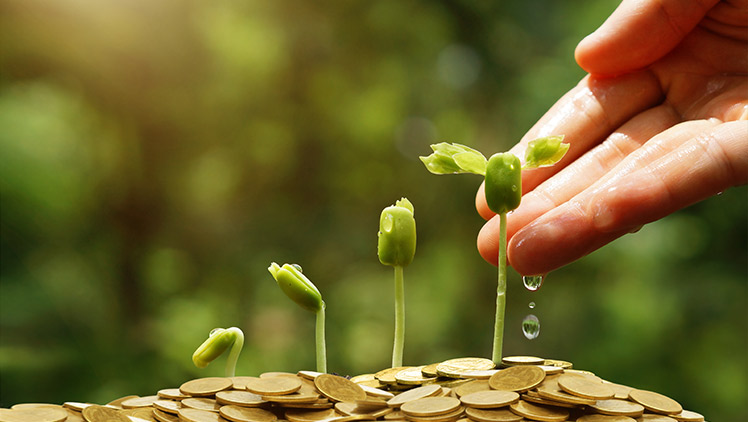 Be the first to open the faucet and get nora drip

Get Free Nora Drip for a few hours

NFT Owners can open the faucet and get drips longer

10% smart contract for marketing and PR.

A portion of Nora Drip NFT and faucet premiums goes into the liquidity pool.

Anyone can stake cryptocurrency in liquidity pool and get premiums.

You can stake eth and btc in the nora drip liquidity pool and earn.


NORA TO THE MOON - Billynaire

A cryptocurrency mining deal is struck.

After a good time and catching up, one of the founders thinks Nora is a good name for a coin. Jokingly, the other founder releases the nora coin NRT Network. We didn't think this meme coin would work. Surprisingly a community formed around nora. Nora Coin (nrt) is officially born. See noracoin.site.

Power System is created contributed by many participants.

Tap token is created to study blockchain and digital power.

A transfer system compatible with nora coin is released.

Billynaire becomes the first artist in history to receive nora coin as an advance. Learn More.

Nick Kriaris becomes the first to release NFT attached to physical items. Artwork by the renowned Kay O'reorke and World Famous Trans Am.

Olomi The Artist strikes a deal with nora coin.

Olomi The Artist begins his artwork of Elon Musk.

Whitelist is released for exclusive and first access to Nora Drip.

Elon Musk The Painting by Olomi The Artist